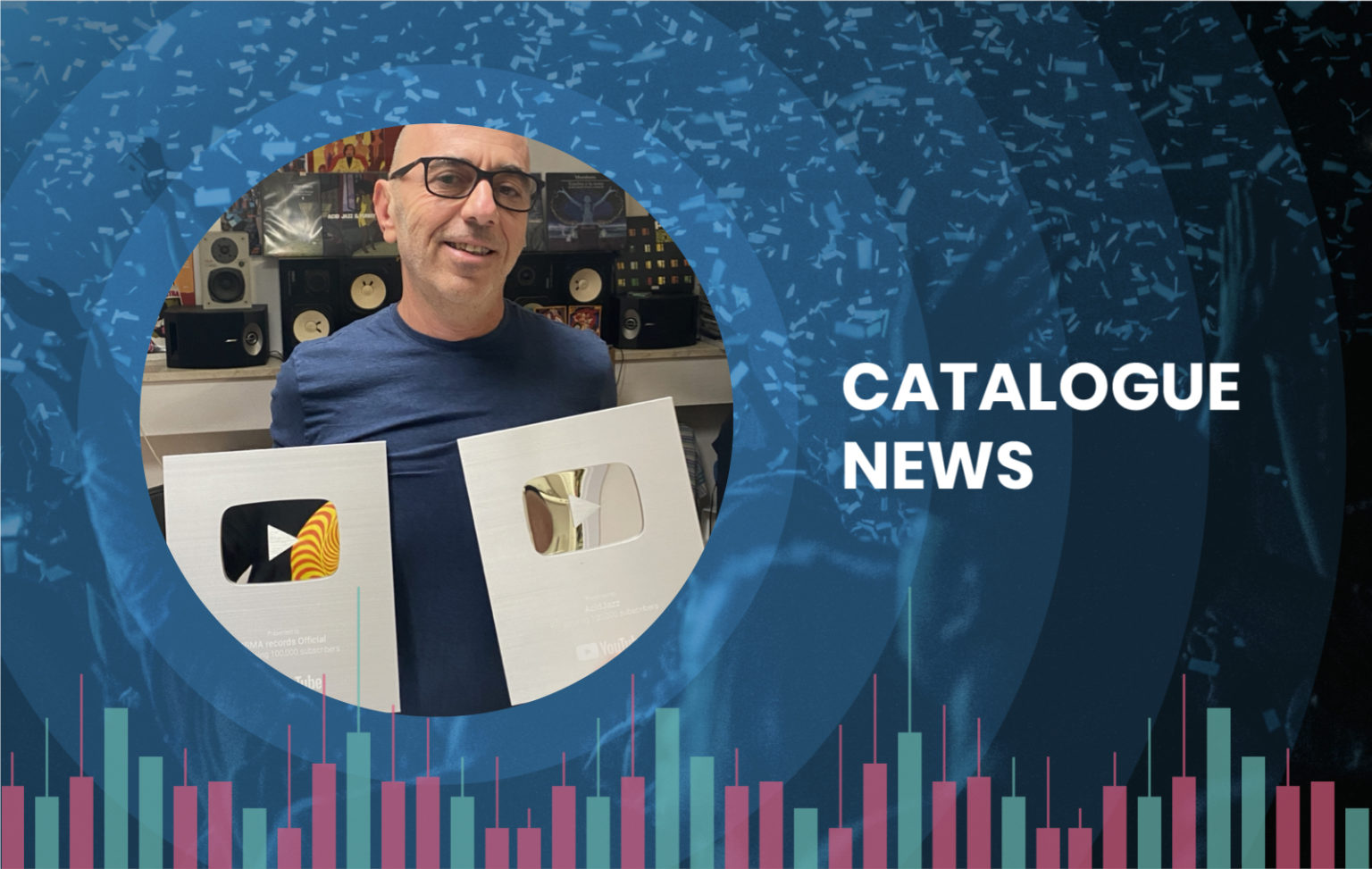 After their Acid Jazz channel received YouTube’s Silver Creator Award back in March 2021, IRMA Records’ Official YouTube Channel followed up holding the Silver Plaque as well. With almost 110K subscribers and counting, it is crystal clear that the efforts of IRMA Records to proactively devote more time and effort to their YouTube presence is paying off.

Since 2020, IRMA’s YouTube channels have grown massively in popularity, generating millions of fresh views, and increasing the number of their streams immensely. IRMA Records started their first 24/7 livestream almost a year ago, focusing on beautiful groovy jazz music and fresh creative visual artworks. The positive response of the audience had as a result three more 24/7 streams being released until now.

This continued growth and steady expansion of IRMA’s audience is likely  to bring a positive impact on the catalogue’s future generated royalties and income flows. 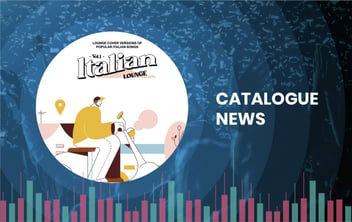 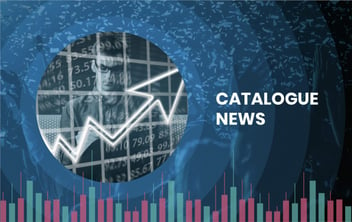 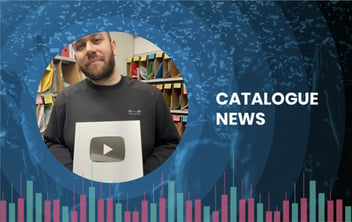